To share your memory on the wall of Barbara Bowman, sign in using one of the following options:

Provide comfort for the family of Barbara Bowman with a meaningful gesture of sympathy.

Print
Barbara V. Bowman, 91, of Waldoboro went home to the Lord on May 21, 2019 at Chase Point in Damariscotta surrounded by her family. She was born May 9, 1928 in Warren the daughter of Ben and Bertha Perry.

Barbara was a graduate of Warren... Read More
Barbara V. Bowman, 91, of Waldoboro went home to the Lord on May 21, 2019 at Chase Point in Damariscotta surrounded by her family. She was born May 9, 1928 in Warren the daughter of Ben and Bertha Perry.

Barbara was a graduate of Warren High School. While in school Barbara wrote many stories and poems which were published in the year book. In 1946 she married Edgar Bowman, Sr., and they had four children. Barbara was a homemaker while her children were growing up. She later worked as a C.N.A. In 1985 she married Philip Fernald. They made their home in Groton, Ct. where Barbara worked as a live-in caregiver. They moved back to Maine after retiring to be closer to family.

Barbara devoted her time to her family. She enjoyed putting puzzles together, attending family gatherings, reading her Bible, and going to church with her sisters. She also enjoyed Thursday afternoon Bingo with Kim and her friends at the Sproul Block in Waldoboro. She enjoyed walking around the block, and stopping to visit her “Community Pharmacy family.”

Friends are welcome to join the family for a time of visitation from 6 to 8 p.m. on Tuesday, May 28th at the Hall Funeral Home, 949 Main Street in Waldoboro. A service to celebrate Barbara’s life will be held at 1 p.m. on May 29th at the Warren Baptist Church, 166 Main Street, Warren with Rev. Dr. Linwood Welch and Rev. Wayne Woodman will co-officiate. Burial will follow in the Post Sunny View Cemetery in Warren. In lieu of flowers, contributions in Barbara’s memory may be made to the Barbara Bush Children’s Hospital, 22 Bramhall Street, Portland, ME 04102.

Arrangements are entrusted to Hall Funeral Home and Cremation Services in Waldoboro.
Condolences may be shared with the family at www.hallfuneralhomes.com
Read Less

We encourage you to share your most beloved memories of Barbara here, so that the family and other loved ones can always see it. You can upload cherished photographs, or share your favorite stories, and can even comment on those shared by others.

Jessie, Jeff and Boys sent flowers to the family of Barbara Virginia Bowman.
Show you care by sending flowers

Posted May 14, 2020 at 07:47am
On the first anniversary of Barbara's passing, we want you to know that you are in our thoughts and prayers. We hope that the memories of the past give you encouragement for the future as you walk each day with your loved one in your heart. It is our privilege and honor to serve your family. 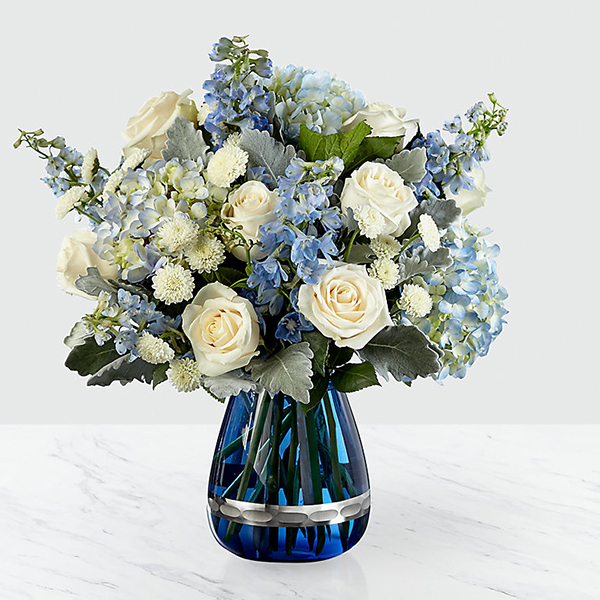 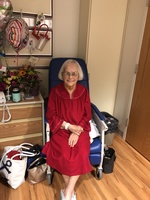