To share your memory on the wall of Bruce Gilmartin, sign in using one of the following options:

Bruce and Faye shared a goal of having a home in Maine, and purchased Bert Howe’s old log cabin on the Damariscotta River in Boothbay in 1996, eventually building their dream house together. Bruce and Faye also shared a love for Labrador Retrievers and boating of any kind. Their boats included a sailboat, large and small motor boats and they even built a houseboat together. After twenty-five years, they decided to “tie the knot” in 2016.

Bruce is survived by his wife, Faye McNall, and his two children: Jay and his wife Elizabeth; Kate, and her companion Rick. He also has three loving grandchildren: Emily, Joseph and Maeve. He is also survived by his stepdaughter, Christine Frost and her husband, Joseph Garcia.

Interment will take place at the National Cemetery in Augusta, in a private graveside service, to accommodate the restricted attendance requirement due to COVID-19. At a future date, all will be welcome at a gathering for a Celebration of Life. In lieu of flowers, donations may be made in his honor to Travis Mills Foundation, to bring wounded veterans to Maine for recreation (https://travismillsfoundation.org/), Action for Animals Maine, covering emergency vet services for owners who otherwise could not afford treatment for their pets, (https://www.actionforanimalsmaine.com/) and ASET Foundation to support the education of neurodiagnostic technologists, (http://www.asetfoundation.org/).
Read Less

We encourage you to share your most beloved memories of Bruce here, so that the family and other loved ones can always see it. You can upload cherished photographs, or share your favorite stories, and can even comment on those shared by others.

Posted Jul 31, 2020 at 07:31am
George has many fun memories of Bruce. They spent lots of time together at NCR, house boating and the Indian camp.
Comment Share
Share via:
FN

Bruce often spoke of George and the houseboat and Indian Camp adventures. He would have enjoyed finding you again. Thanks for posting!
BH

Posted Jul 26, 2020 at 09:06am
Never had the pleasure of meeting Bruce in person, my misfortune. A beloved member of our veteran aviation community has left us, only on a temporary basis. I am sure the rest of us will ultimately be filing flight plans to CB"s destination. More than likely he will be in the control tower to give us clearance to land. Until the Brother.

Posted Jul 22, 2020 at 11:07am
One of the most kind, funny and caring gentlemen we’ve had the pleasure to know. Rest In Peace Bruce and thank you for being you. ~ Alex and Diana, Andover, MA
Comment Share
Share via:
DP

Posted Jul 22, 2020 at 06:33am
So many fond and fun memories of CB (Bruce). He was genuinely one of the good guys, always fun, always laughing, always loving and living life to the fullest. Bruce, you will be missed but you will always be remembered.

God bless you and yours! 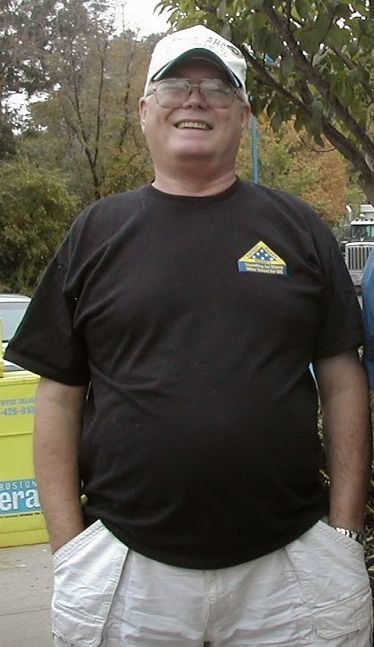 Posted Jul 21, 2020 at 07:38pm
We fondly recall the "cabin" that you both visited next door to us in the early years of the Ledgers. Our kids and grand-kids still talk about the outhouse between our properties. Bruce was one of kind and we will surely miss his "diplomatic" emails and our first road boss. A definite loss to our small group but he is finally at peace after a rough tour this last year. Gone but not forgotten and our condolences to Faye and the family. 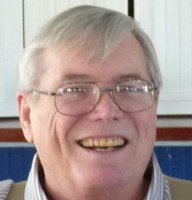 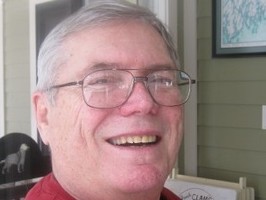 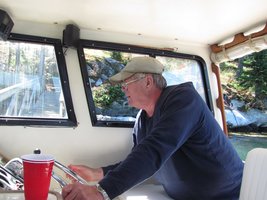