To share your memory on the wall of Charles Bowden, sign in using one of the following options:

Print
Charles W. Bowden, 87, of Jefferson, passed away at the Sussman House in Rockport on September 14, 2020 with his family by his side. Charlie was born on May 9, 1933 in Gardiner, Maine to Otto H. Bowden, Sr. and Mabel (Shuman) Bowden.

He grew up in Waldoboro and went to school in Waldoboro but left school to begin working on different farms in the area. As a teen he went to work at the local garages and gas stations, often staying the night during snow storms to gas up the plow trucks.

He married Marion and began work with Herb Choate at Herb Sargent Construction building roads at The Forks. While working in The Forks he befriended Joe Ostroski who was building a water tower. After completing the tower Joe offered Charlie a position and his career as a boilermaker began. He worked up and down the Atlantic coast. At the age of 33 he went to Hong Kong and built 32 oil tankers with the crews. Then after Hong Kong he moved to Aruba where his family was able to join him. His time in Aruba was one of the favorite family memories.

A few years after his marriage ended, after returning from Aruba, he met Alice at the Miss Wiscasset Diner and they were married in 1974 and had a loving and wonderful relationship until her passing. After Charlie married Alice he welcomed Alice’s children Sharon and Beth and their spouses and grandchildren into his family. He retired at the age of 60 and he and Alice would winter in Florida and summer in Maine. He was always known to help his friends and wanted to show everyone happiness and he had an unmistakable laugh.

He is predeceased by his first wife Marion Bowden, his second wife Alice Bowden, brother Otto (Pat) Bowden Jr., sister Caroline Heyer and son Michael Bowden. He is survived by his daughter Linda Elwell and her husband Frank of Waldoboro, ME, grandson Gregory Bowden of Rockland, ME, grandson Kyle Bowden of Winthrop, ME , granddaughter Cassidy Bowden of Bar Harbor, ME and great grandson Devon Bowden of Thomaston.

A private memorial service will be held at Hall Funeral Home in Waldoboro for those guests invited; masks will be required.

Halls of Waldoboro has care of the arrangements. To extend online condolences visit www.hallfuneralhomes.com
Read Less

Print
A private memorial service will be held at Hall Funeral Home in Waldoboro for those guests invited; masks will be required.

We encourage you to share your most beloved memories of Charles here, so that the family and other loved ones can always see it. You can upload cherished photographs, or share your favorite stories, and can even comment on those shared by others.

Flowers were purchased for the family of Charles Bowden. Send Flowers

Posted Sep 15, 2020 at 10:41am
Charlie will be so very missed. He was a good husband to my mom and was so proud that he gave her a good life. My heart goes out to the family. Charles and Sharon Phipps. 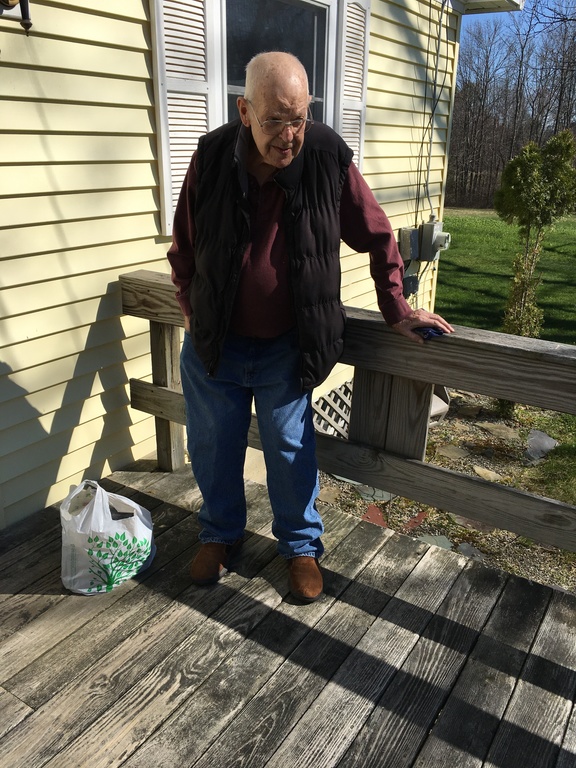 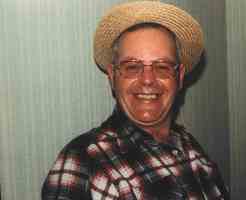 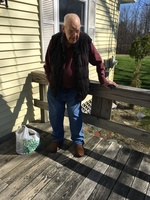 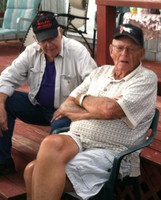 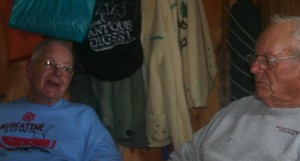