To share your memory on the wall of John Druce, sign in using one of the following options:

Posted Sep 24, 2020 at 08:59am
I had the pleasure of meeting John and Charlotte for the first time when I drove my uncle, Hector Bernier, a lifelong friend of John and Charlotte’s, from Connecticut for a visit in 2010. That trip added something very special to my life – a great friendship. John extended his natural hospitality to me from that point on with his storytelling which was infectious. I immediately understood why John and my uncle were such good friends throughout their lives. On that and many following visits John immediately gave Hector and I the tours: Spruce Point Inn, the YMCA, West Boothbay, Barters Island, Southport, Pemaquid, Camden, Rockland, Mount Battie, Morse’s Sauerkraut, Owls Head Light and Museum and everything in between. As visits went on, I became very familiar with Grover’s Hardware and the dump. I enjoyed and loved every minute I spent with John and Charlotte and cherish the memories.
A remarkable man John Druce was: A proud WWII Marine veteran, a supporter of the YMCA, library and hospital as well as many other causes.
Our heart and thoughts go out to Jennifer, John, Dix and Nancy and all of their children and family.
Best always,
Brand, Donna and Kara Sisk, Lyme, Connecticut 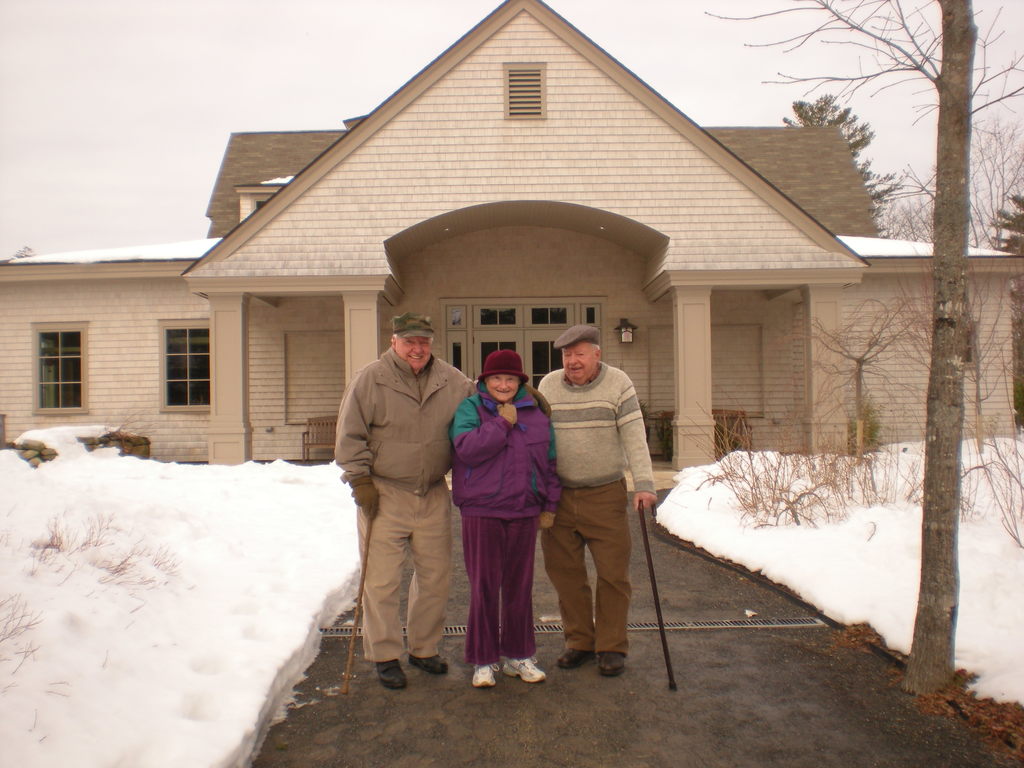 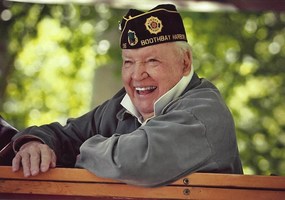 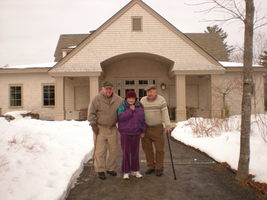 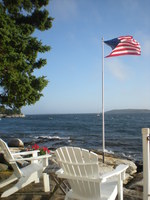