To share your memory on the wall of Wayne DeLano, sign in using one of the following options:

Wayne was born on June 23, 1964 in Pinconning, Michigan to Clinton A. DeLano and Virginia Gail DeLano. He was raised in Michigan and graduated from AuG... Read More
Wayne C. DeLano, 56, passed away unexpectedly at his home in Camden on May 9, 2021.

Wayne was born on June 23, 1964 in Pinconning, Michigan to Clinton A. DeLano and Virginia Gail DeLano. He was raised in Michigan and graduated from AuGres Sims High School in 1982. He then went on to study music at Central Michigan University and University of North Texas.

After graduating, North Texas became his home for the next 20+ years where he established a career as a professional saxophonist and jazz musician. He led his own jazz quartet, known as “The Wayne DeLano Jazz Quartet” that played every Tuesday night at Terilli’s in downtown Dallas for 17 years. Wayne was a long time member of Joe McBride’s Texas Rhythm Club. He also played in countless other jazz and private party bands including Dallas Unlimited, Emerald City and Moving Colors.

He was an international touring and recording artist with Woody Herman, Maynard Fergusen, Chaka Khan, Joe McBride, University of North Texas One O’Clock Lab Band and over 100 records.

In 2008 Wayne moved to Maine where he continued performing, writing and composing music. At this time his primary focus was raising his daughter Noelle. He spent all of his time with her as they were inseparable. As Wayne was his daughter’s best friend they shared their time together enjoying endless conversations that included laughing to the point of sometimes crying, cooking flavorful meals together, and daily activities outside such as fishing, walking, and playing with their dog Maddie who Wayne always preached to, “treat like a person.” He communicated his love for Noelle through his many life’s passions of which they share many memories. The most prominent being, creating and performing music together. Noelle and her Dad shared many memories of waltzing in the kitchen, singing the blues as her Dad accompanied with the piano. Noelle was taught to play the piano as well, being shown every new piece her Dad had become fond of and wanted to play in the future of had in the past, and sitting and singing the song together that Wayne composed for Noelle when she was an infant, “You’re My Little Angel.”

In Noelle’s words: “My Dad would say over and over again, “love is not a noun, it’s a verb. It’s not just something you feel, it’s something you strive to show someone everyday.” He by nature proved this to me and continued teaching me how true this is by doing anything and everything he could to make me happy. I don’t have any words to describe my sadness I have been burdened with because of his passing, but I can say that through all of this pain, my Dad taught me how to love, and for that I will forever be thankful. I love you and miss you so much. You are my hero, best friend, Dad, and above all, you are the love of my life. Rest in Peace.”

Wayne shared his love and friendship with not only Noelle, but every single person he came in contact with. He was an extremely intelligent, multi-talented individual who made everyone he met feel like they had been lifelong friends. He was continually sharing his beautiful heart and limitless generosity with open arms for the people around him through his wit, knowledge, empathy, and love. He could make everyone in the room burst out laughing with one-liners and detailed stories, no matter who he was with or where he was. Every day of his life, Wayne loved with his whole heart and treated everyone with kindness and respect. He was humble and selfless … a true gentleman who found the good in everyone.

A graveside service will be held at the Linwood Cemetery in AuGres, Michigan on June 23rd with a time of fellowship following the service.

Arrangements are entrusted to Hall Funeral Home and Cremation Services, 949 Main Street, Waldoboro.
Condolences may be shared with the family at www.hallfuneralhomes.com
Read Less

Print
A graveside service will be held at the Linwood Cemetery in AuGres, Michigan on June 23rd with a time of fellowship following the service. A celebration of life will be held at The Country Inn in Camden, Maine on June 19, 2021 beginning at 2:00 p.m.

Posted May 25, 2021 at 09:44am
I met Wayne just a few weeks ago when I was staying at the Country Inn. He impressed me immediately; so much so that I returned to the desk to chat with him. We talked music, life, spirituality, adventure (and did I mention must?). He definitely was a man who showed his whole heart. To have known him for an extended period of time was certainly an honor for those who knew him well. I hope to see him again in the paradise earth ahead.
Janet Lemus
Norwood MA
Comment Share
Share via:
RG

Posted May 18, 2021 at 05:25pm
The world has lost a giant of a man, amazing father, superb musician and dear friend. My heart goes out to you, Noelle. Your father loves you, thinks the world of you and is so very proud of you. God bless you. Wayne will continue to inspire many, myself included. He is in Heaven and his spirit will live on in our hearts and through his music. Rest In Peace, Wayne, my dear friend. I love you and will forever miss you and remember all the fun times we shared like in this photo :) 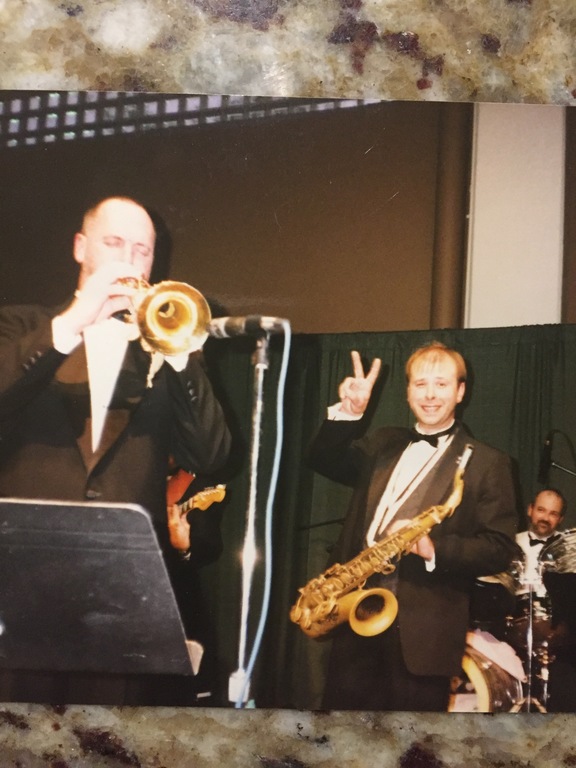 Posted May 15, 2021 at 07:18pm
All That Jazz had the rare opportunity to have world famoue Wayne play with our group for 10myears. It is amwonder to have had Wayne's incredible musical talent and personality with us so many Friday nights at the Elm Street Grill in Camden. We shall miss Wayne in every way possible.
Comment Share
Share via:
R

Posted May 13, 2021 at 11:51am
“The heart has its own language. The heart knows a hundred thousand ways to speak.” “There are as many ways of loving as there are people, and the wildflower variety is the great beauty of this dimension of existence.” “You cannot hide love, love will get on its way to the heart of someone you love far or near, it goes home to where it belongs.” -Rumi quotes from Rachel Reitz
Comment Share
Share via:
EC 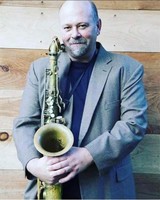 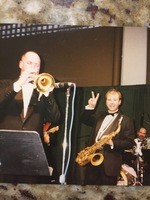 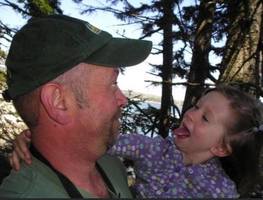