To share your memory on the wall of James Guptill, sign in using one of the following options:

Print
James Adam Guptill, fondly known as “Bub”, passed away unexpectedly on June 8, 2021. He was born on July 17, 1987 to Charles and Vicky Lynn (Simmons) Guptill in Rockport, Maine.

Bub grew up and attended schools in Waldoboro.
... Read More
James Adam Guptill, fondly known as “Bub”, passed away unexpectedly on June 8, 2021. He was born on July 17, 1987 to Charles and Vicky Lynn (Simmons) Guptill in Rockport, Maine.

Bub grew up and attended schools in Waldoboro.

He worked as a clam digger and lobsterman. He was a very hard-working man. He enjoyed fishing and loved his dog “Lady.” He was the type of person who would give you the shirt off his back.

We encourage you to share your most beloved memories of James here, so that the family and other loved ones can always see it. You can upload cherished photographs, or share your favorite stories, and can even comment on those shared by others.

Posted Jun 19, 2021 at 01:40am
Bub you was like Gavins favorite person in the world I love you for that and just being my cousin in general but he misses u I miss u it's like u are still here with us he thought of u like his uncle as u did him as ur nephew I miss seeing u daily and I know he will miss ice fishing he has ur picture up above his head says good night to u every night before going to sleep I still can't believe ur not with us anymore all I have left is Angie it hurts me so much as much stuff as I've been through u was always like my protector never let anyone say or do anything to me I am truly going to miss that I'm gonna miss just coming over after a long day kicking back and talkin to you about how it was if something didn't go right or if it did most of all I'm gonna miss how u could make me or anyone laugh if it was not good at all having BBQs anyway we all love you and miss you so very much Bubbah tell Minnie to take care of u up there while u wait to see us all once again RIP easy James 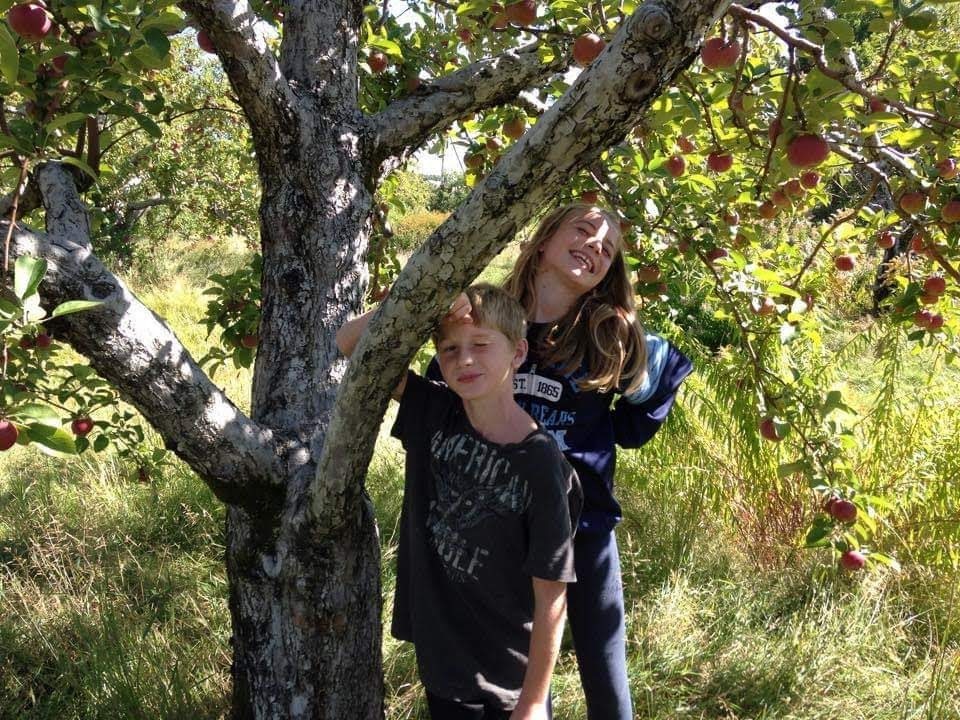 Posted Jun 11, 2021 at 01:59pm
Always being the best big brother I could ever ask for and truly a amazing uncle bub I love you bub always and forever fly high with mummy and minnie I'll miss you all so much 💜
Comment Share
Share via: 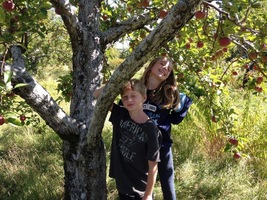 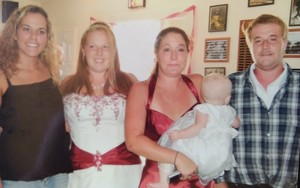 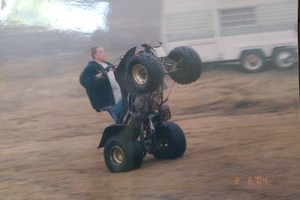