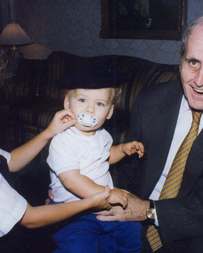 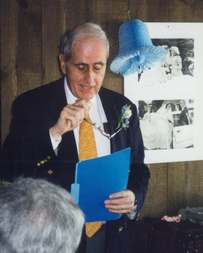 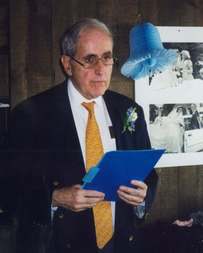 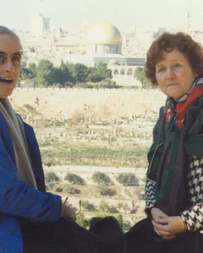 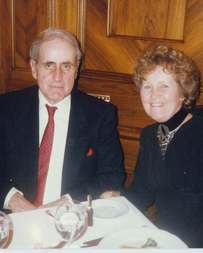 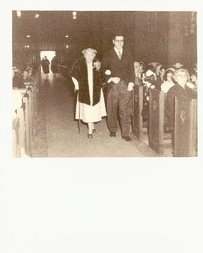 Memorial Candle Tribute From
Hall's of Waldoboro
"We are honored to provide this Book of Memories to the family."
View full message >>>
In Memory of
Eugene Gregory
McCarthy Jr.
1934 - 2010
Menu
Send Flowers 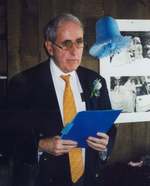 Dr. Eugene G. McCarthy, Jr. age 76 passed away at Sloan Kettering Hospital on Tuesday, Nov 16, 2010. The cause of death was cancer.

Dr. McCarthy was born in Boston. His parents were Eugene G. McCarthy and Mary Murphy McCarthy. He graduated from Boston College, Yale University School of Medicine, John Hopkins University School of Public Health and School of International Medicine. President John F. Kennedy chose Dr. McCarthy to be the Chief Medical Advisor in the Alliance for Progress Program for Paraguay. From 1970 to 1977 he was Clinical Associate Professor of Public Health at Cornell University. In 1982, having assessed the acute need for a country wide resource enabling people to obtain a second opinion, he initiated the Health Research Unit at Cornell Medical University. Dr. McCarthy is known as the “Father of Second Opinion.” Dr. McCarthy established visiting professorships at Boston College, the Gregorian, the Biblicum and the Orientale.

In 1965 he and his wife, Maureen, built Smugglers Cove in East Boothbay where they were Innkeepers for over 40 years.

Eugene was predeceased by his wife, Maureen Goggin McCarthy, on September 3, 1999.
Son, Joseph McCarthy, who was his oldest son, passed away at the age of twenty five.
Brothers, Thomas and Frank McCarthy

Survivors include his two sons, John and Paul McCarthy
Three grandchildren, Anya, Matthew and Peter McCarthy.
Brother James McCarthy
Sisters; Marjorie Slien and Marie Ohman
As a result of their son, Joseph’s death he and his wife established the Joseph Gregory McCarthy Foundation and with the help of the Franciscan Fathers they helped the mentally impaired and homeless. In lieu of flowers donations can be made to the Joseph Gregory McCarthy Foundation, 11587 Lost Tree Way, North Palm Beach, FL 33408.