To share your memory on the wall of Danial Rogers, sign in using one of the following options:

We encourage you to share your most beloved memories of Danial here, so that the family and other loved ones can always see it. You can upload cherished photographs, or share your favorite stories, and can even comment on those shared by others.

Posted May 07, 2020 at 11:20pm
Bill, we want to extend our condolences to you and your family on the untimely passing of your brother. We never met Daniel but to hear you talk about him, he was special to you. Again, our thoughts and prayers to you and your family.
Phil and Jolene Gray
Comment Share
Share via:

Posted May 05, 2020 at 01:58pm
Danny was great, genuine and caring man with a big heart. He will truly be missed by many but never forgotten. Words can't express the pain of his loss. My deepest condolences to Bill, Ella and all family
Comment Share
Share via: 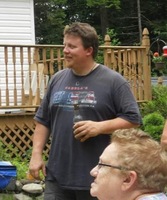 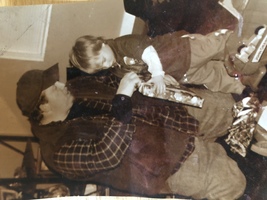 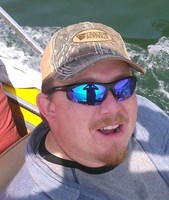