To share your memory on the wall of Earl Reynolds, sign in using one of the following options:

Earl was a life- long truck driver with a passion for family and farming. He drove cement trucks for Martin Marietta for twenty- five years until he retired to start his own earth work and construction business. Earl enjoyed many favorite past times including camping in Florida for winters, tractors and farming, raising livestock, playing country western music on his guitar, and most of all, spending time with his large, loving family.

Everywhere Earl went with his guitar, he enjoyed entertaining from singing on the radio on WRKD in the 1950’s and 1960’s, to any of the many birthdays or anniversaries. If Earl was at a party, everyone wanted him to sing his most requested song, The Auctioneer, and also his talent of yodeling.

He was what all men strive to be, A strong, hard-working, loving family man. He was the best “Bampa,” a kid could ever have.

A private graveside will be held at the Shuman Cemetery in Waldoboro. Should friends desire, contributions in Earl’s memory may be made to St. Jude Children’s Hospital, Memphis, TN 38105.

Arrangements are entrusted to Hall Funeral Home and Cremation Services, 949 Main Street, Waldoboro.
Condolences may be shared with the family at www.hallfuneralhomes.com
Read Less

Print
Services will be private.

We encourage you to share your most beloved memories of Earl here, so that the family and other loved ones can always see it. You can upload cherished photographs, or share your favorite stories, and can even comment on those shared by others.

Posted May 11, 2021 at 08:03am
If ever there was such a thing as a Daddy’s girl than you surely always made me feel like one.
You always made me so proud when I was young and watched you sing at functions and you would make eye contact with me with a big smile like you were singing to me.
I was always so proud when someone would ask who I was and I would say Earl Reynolds daughter and 9 times out of 10 they would light right up because they knew you and they too, thought a lot of you.
I am so thankful that our children and grandchildren had you to learn by and to love. You were the best Dad, Father in law and Bampa we could have ever had and I’ll be waiting anxiously until we see you again someday.
I love you DAD! 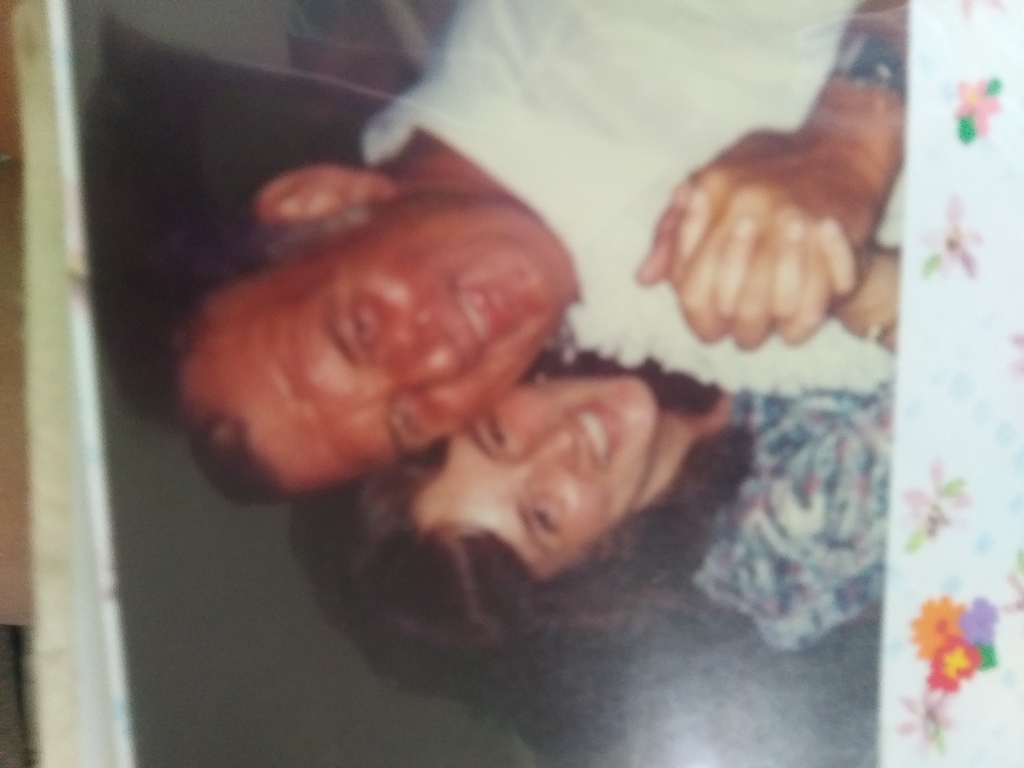 Posted May 10, 2021 at 05:23pm
So sorry to hear of the passing of your dad Cindy. I know how much he meant to you. I remember all the pictures and stories you shared with me at MSP. He was a man who obviously loved his children, grandchildren, and great grandchildren; and they loved him. My thoughts are with you and your family. Deb B.
Comment Share
Share via:
R

Posted May 09, 2021 at 01:08am
I loved this gentle man, and Louise so much. They have been in my life for years. I am sending my sincere Sympathy to the family and my dearest friend, Louise. God now has a new singer in his choir. Love, Lorraine Dudley (Rain)
Comment Share
Share via:
LP 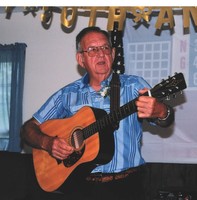 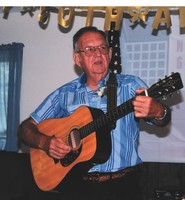 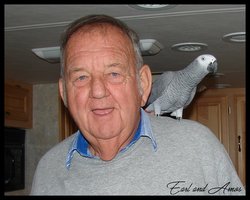 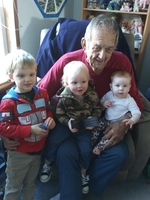